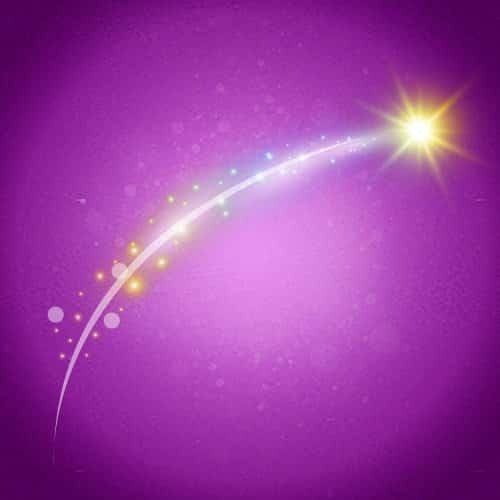 Apply for a licence

Once Upon a Time in Pantoland Script

Dame Tallulah Tickle runs the local joke shop in Pantoland with her children Tommy and Tilly. But when the Spirit of Pantoland gets kidnapped by the nasty witch Mouldywart, not even the Tickles can get the citizens of Pantoland laughing.

Can PC Pete and his trusty police dog Baxter help the Tickles save the day? Will a visit to the Fairy Grandmother give them the answers they seek? Will the characters of Pantoland ever get their happy ever laughter?

This is the ultimate pantomime mash-up with much loved characters, and all your favourite pantomime traditions wrapped up in a completely original fairytale.

Approx 1 hour 40mins + interval depending on the length/number of songs you choose.

Apply for a licence

1 Male, 4 Female, 7 Non Gender Specific, 15 Supporting Roles + Chorus (Indicated genders are guidelines for casting. Many roles could be played by actors of any gender. Oh yes they could!)

DEBBIE Clear the way please, the headmistress is about to arrive!

(The fairies become even more enthusiastic)

Please welcome, her magical majesty, our heavenly headmistress, the god of godmothers, your favourite fairy. It’s the Fairy Grandmother!

(We hear the drag of a race car and a screech as it comes to a stop. As she enters there is plenty of smoke and lighting effects as if the grand prize is being brought in on a TV quiz show. As the entrance continues we see the FAIRY GRANDMOTHER perched atop a glamorous mobility scooter driving onto stage. She is an old fashioned Fairy Godmother figure, who has aged and is now well past her prime. She stops, reverses briefly and steps off – a young student hands her a glittered zimmer frame.)

Fairy Grandmother, can I get you anything?

FAIRY G. Speak up dear. I’m a little deaf in that ear.

DEBBIE (Practically shouting) Can I get something for you?

FAIRY G. (Having misheard DEBBIE) No, I don’t need the loo!

DEBBIE Nevermind. The Fairy Grandmother everybody.

(DEBBIE retreats to join the ranks of students)

FAIRY G. Who on earth are you?

FAIRY G. It doesn’t seem but a day ago that I sent your mother to the royal ball in a pumpkin carriage. She met eyes with your father and never looked back. True love! I was so saddened to hear of her passing.

PRINCE H. Thank you your honour. I wonder if we might ask for your assistance once more. You see our friend, an ex-pupil at this fine academy, The Spirit of Pantomime is in grave danger, and we must find her before it’s too late.

FAIRY G. Grave danger indeed. That Mouldywart is a nasty so and so. We must quickly discover where The Spirit is being held.

(The FAIRY GRANDMOTHER begins to walk towards the wings supported by her zimmer frame. She walks so slowly it is practically comedy slow motion. Realising this will take quite a while, DEBBIE rushes forwards again to the other side of the FAIRY GRANDMOTHER.)

DEBBIE Can I get you something Fairy Grandmother?

FAIRY G. Speak up dear. I’m a little deaf in that ear.

DEBBIE I thought you were deaf in your other ear?

(DEBBIE moves to the edge of the stage and is handed the magic mirror. It is a glittery hand held mirror which lights up when we hear its voice. DEBBIE hands the mirror to the FAIRY GODMOTHER who takes it in her hands as an object of value and delicacy.)

Please note this offer is open to anyone from amateur theatres, youth groups, schools (or similar) who are looking at scripts to perform a pantomime. All performances subject to a signed licence agreement.

If you have any issues filling out the form below, please get in touch via [email protected].

Fill in your details here: