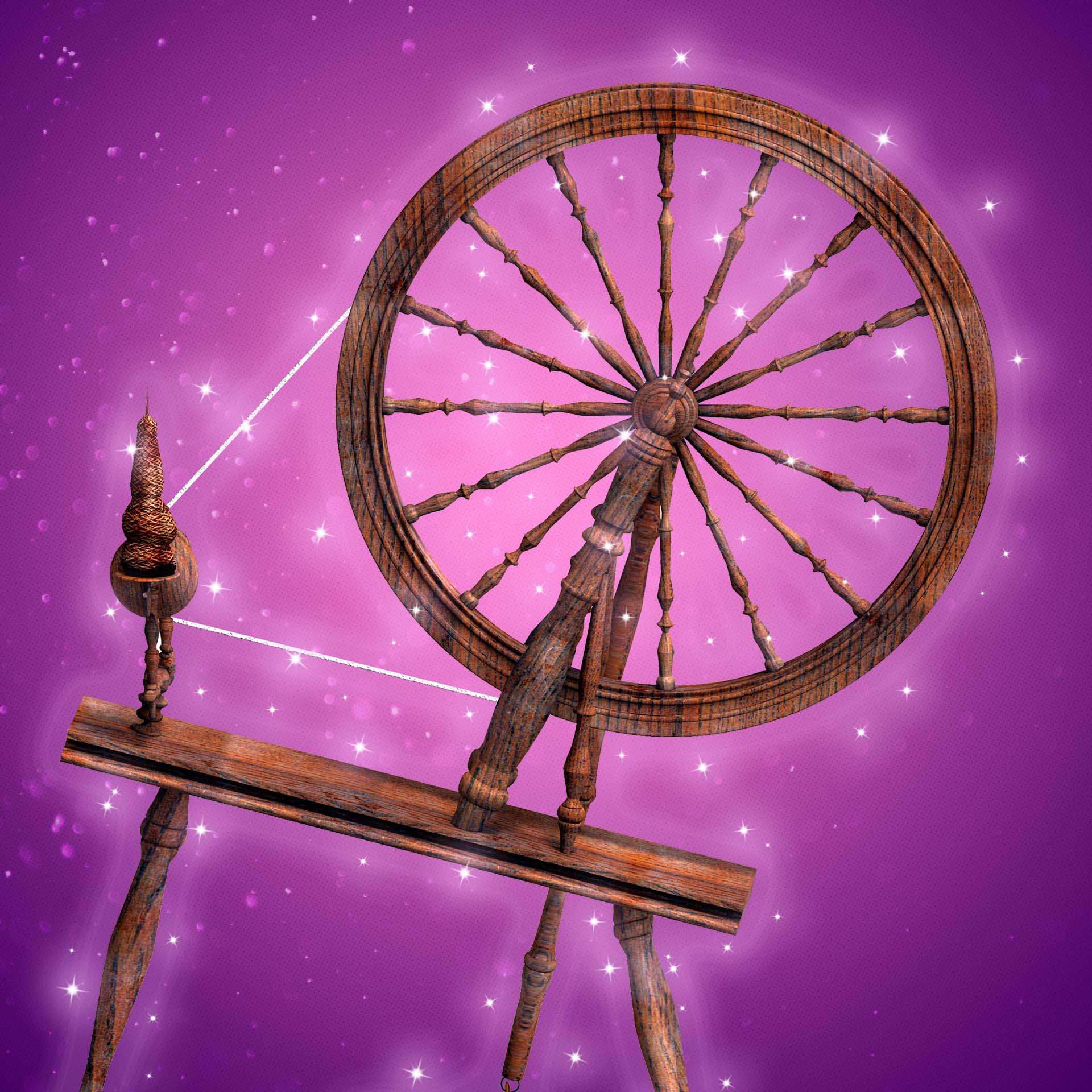 Princess Aurora, her cousin Avarice, and their friend Prince Arthur have been friends for as long as they can remember. But Aurora’s aunty Carabosse, jealous of Aurora’s right to inherit the throne, revengefully tries anything she can to get in the way of the young royals destiny.

Luckily Aurora has Nanny Nightnurse, Muddles and the Archbishop looking out for her, along with three fairy godmothers! But it won’t be easy to rescue the princess from dreamland and get her back in time to stop Carabosse declaring her descendants the rightful royal rulers.

Join the royal family and a host of colourful characters in the fun and hilarity that ensues. We journey from young Aurora to her adult self, and encounter plenty of mishaps along the way. But will they manage to wake up the Sleeping Beauty?

1 Male, 3 Female, 8 Non Gender Specific, 5 Supporting Roles + Chorus (Indicated genders are guidelines for casting. Many roles could be played by actors of any gender. Oh yes they could!)

(MUDDLES enters, he is wearing the remains of a scorched chef’s hat and has soot all over his face. He is pushing a trolley with a perfectly iced birthday cake placed in the middle of it, surrounded by flowers.)

MUDDLES Small problem with the oven. I got confused about which knob to use. (Aside) Leave it.

MUDDLES But don’t worry, I’ve iced the cake. No one will ever know.

NANNY N. I’d better take the cake to the King and Queen before anything else goes wrong.

(NANNY NIGHTNURSE places her hands on the opposite side of the trolley to MUDDLES and attempts to pull it away from him.)

MUDDLES No Mum. That’s not fair.

NANNY N. It was my recipe Muddles. I should be the one to present the cake.

(NANNY NIGHTNURSE jerks the trolley back towards her.)

MUDDLES But I baked it.

NANNY N. I’m going to bake you in a minute if you don’t –

(NANNY NIGHTNURSE jerks the trolley back towards her.)

(NANNY NIGHTNURSE jerks the trolley more violently back towards her.)

(MUDDLES jerks the trolley ferociously back towards him. The force of the trolley being pulled back by MUDDLES results in him bending double over the trolley and his facing landing squarely in the cake covered in icing. MUDDLES emerges slowly from the cake, icing dripping from his face.)

NANNY N. How long did that icing take you?

(MUDDLES, shouting, chases his mother with the cake on the trolley and the two exit.)

ARCHB. I know you will all join me in wishing Princess Aurora the happiest of birthdays.

(Cheers of agreement from the PARTY GUESTS and PALACE OFFICIALS)

PRINCESS AURORA, CARABOSSE and AVARICE sneak on. CARABOSSE is wearing a hooded cloak. She removes the hood as she moves forward.)

CARAB. It’s me! (Cackles. To AVARICE) Is the present ready?

(CARABOSSE replaces her hood, and her and AVARICE hide behind a group of PARTY GUESTS who have already presented their gifts to AURORA. The action switches focus back to the remaining present-giving.)