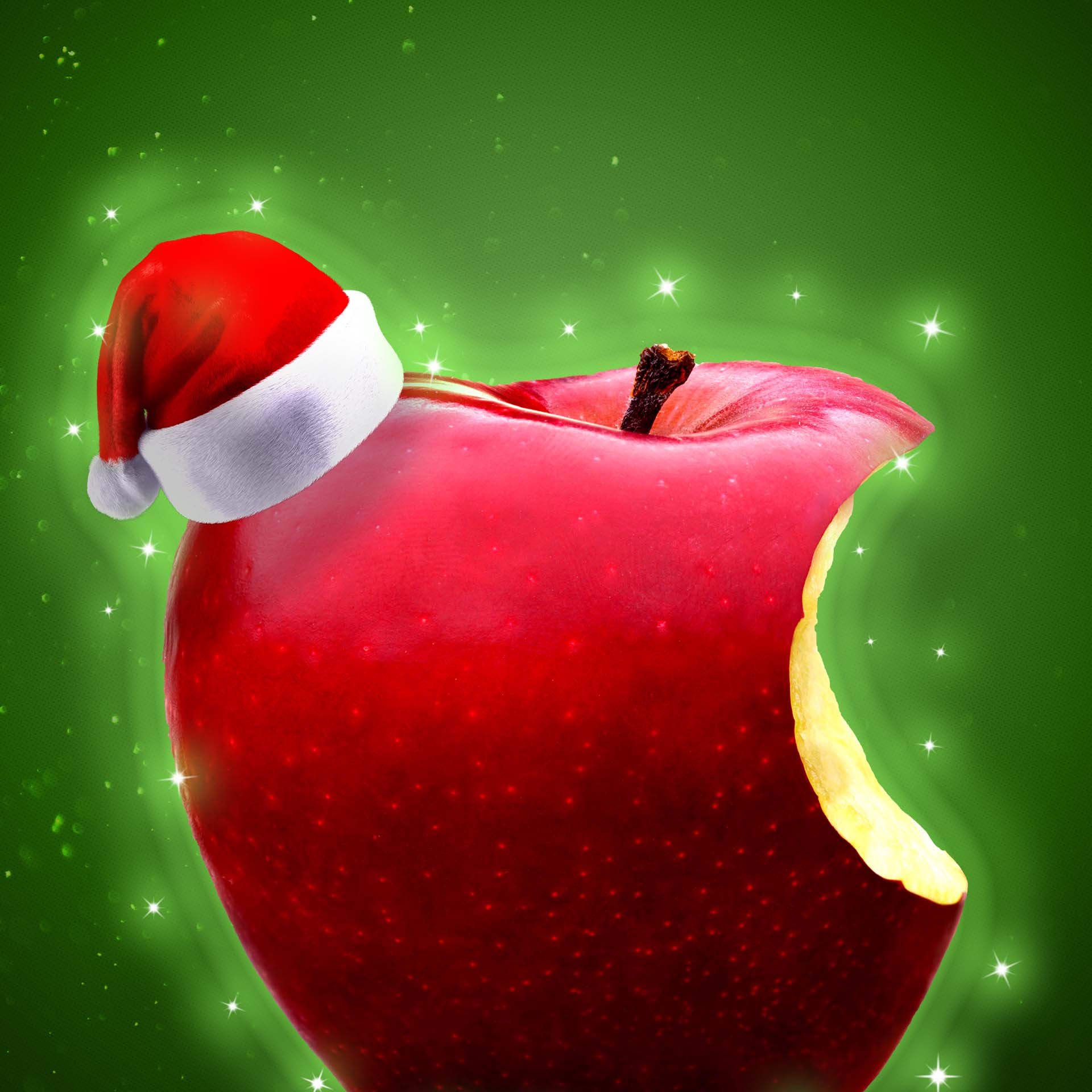 This is my Christmas-themed alternative to a traditional Snow White pantomime script. Snow White is the most talented girl in Christmas Town and Queen Miserables knows it.

The royal Housekeeper Dame Holly Bush and her son Harry Bush create comic mayhem throughout and Fairy Jinglebell is training up the fresh Fairy Frosting to gain her wings, and there’s a very special man in the mirror on the block. Sure to go down a treat with the younger audience members.

When Snow White has to run from the wicked Queen Miserables, she shelters with seven Christmas elves who work in Santa’s workshop building toys. Prince Noel and the others must find her before it’s too late.

2 Male, 3 Female, 4 Non Gender Specific, 7 Elves, 3 Supporting Roles + Chorus (Indicated genders are guidelines for casting. Many roles could be played by actors of any gender. Oh yes they could!)

QUEEN M. Humbug, I have had enough of your ridiculous whimpering. Come here this instant and help me think of a plan to wipe out Snow White once and for all.

HUMBUG We could lock her in a tower your majesticals.

QUEEN M. Then she would still be alive you imbecile.

HUMBUG Prick her finger on a spinning wheel.

QUEEN M. She doesn’t have a spinning wheel Humbug. Engage your brain.

HUMBUG We could make her do pantomime in *neighbouring town*.

QUEEN M. I wouldn’t wish that on anyone Humbug, not even Snow White!

HUMBUG I don’t know your majesty. You’re much better at this than I am.

QUEEN M. Let’s check in with the man in the mirror perhaps he has some useful ideas since you seem to be unable to think of any.

(She walks over to the mirror)

Mirror mirror on the wall, who is the fairest one of all?

(Enter FATHER CHRISTMAS into the mirror)

FATHER C. Although you will not like to hear.

Snow White is still fairest, she has been all year.

QUEEN M. And is there nothing I can do to change that?

FATHER C. Her hair is sleek and shiny, her face no crannies or nooks.

Hence she is fairest when it comes to the way she looks.

QUEEN M. But I am equally beautiful wouldn’t you say?

FATHER C. But it isn’t just beauty that matters in these things

She can sing, dance and she’s friendly, far more than you bring.

QUEEN M. Yuk. Personality. Who’d want one of those.

FATHER C. And finally as Princess, she is the rightful heir to the throne

But I haven’t mentioned that before as I know you’ll only moan.

QUEEN M. Heir to the throne! How dare you mirror. Away with you at once.

(Exit FATHER CHRISTMAS from the mirror)

HUMBUG What if we just sent her off into the forest your majesty.

QUEEN M. Off into the… Humbug, you might just be onto something there.

HUMBUG Thank you your –

(To BRUSSEL and SPROUT)

You two. Fetch Snow White at once!

QUEEN M. This is my chance to bump off Snow White once and for all. No more hideous singing around the castle or smiling like a buffoon at all the poor people in the kingdom. Just me, me, me all the time. Hurrah!